The Alpine Fault is the longest natural straight line visible from space,
without it and the large earthquakes it generates Te Waipounamu, our beautiful South Island would look very different or not even exist.

The Alpine Fault runs for over 800km up the spine of the South Island. It’s the part of the active boundary between the Pacific and Australian tectonic plates where they intersect on land. The Southern Alps have been formed over millennia by upthrust from successive earthquakes on the Alpine Fault. The fault is estimated to move horizontally up to 10m at a time during an earthquake. GNS scientists calculate that the Southern Alps have been raised by 20km over the last 12 million years, and it’s only the effect of constant erosion that has kept the tallest peaks in this mountain range from being over 4000 metres high.

Planning for the next earthquake is based on scientific research and modelling to establish what will happen to our communities and our infrastructure when the Alpine Fault ruptures again. 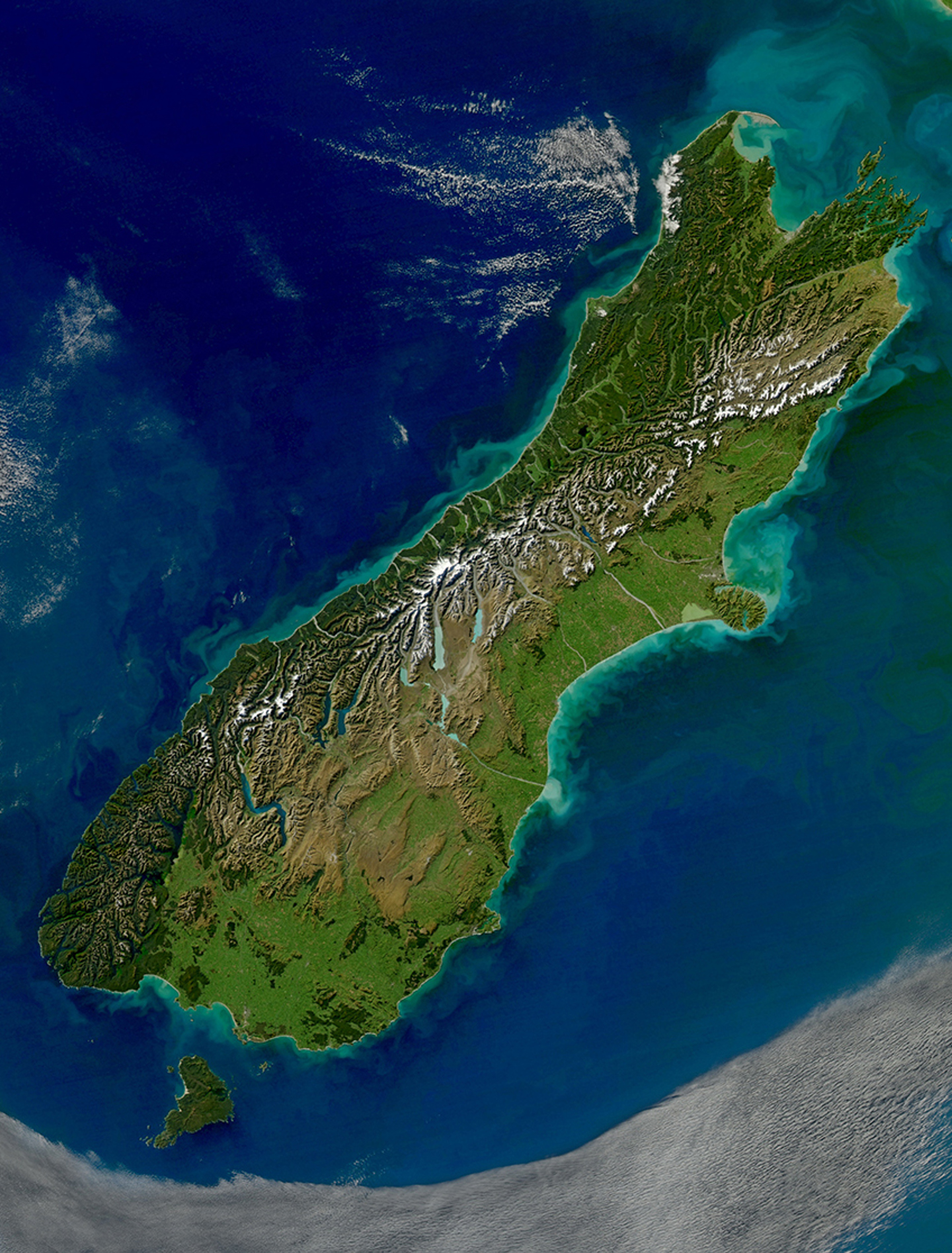 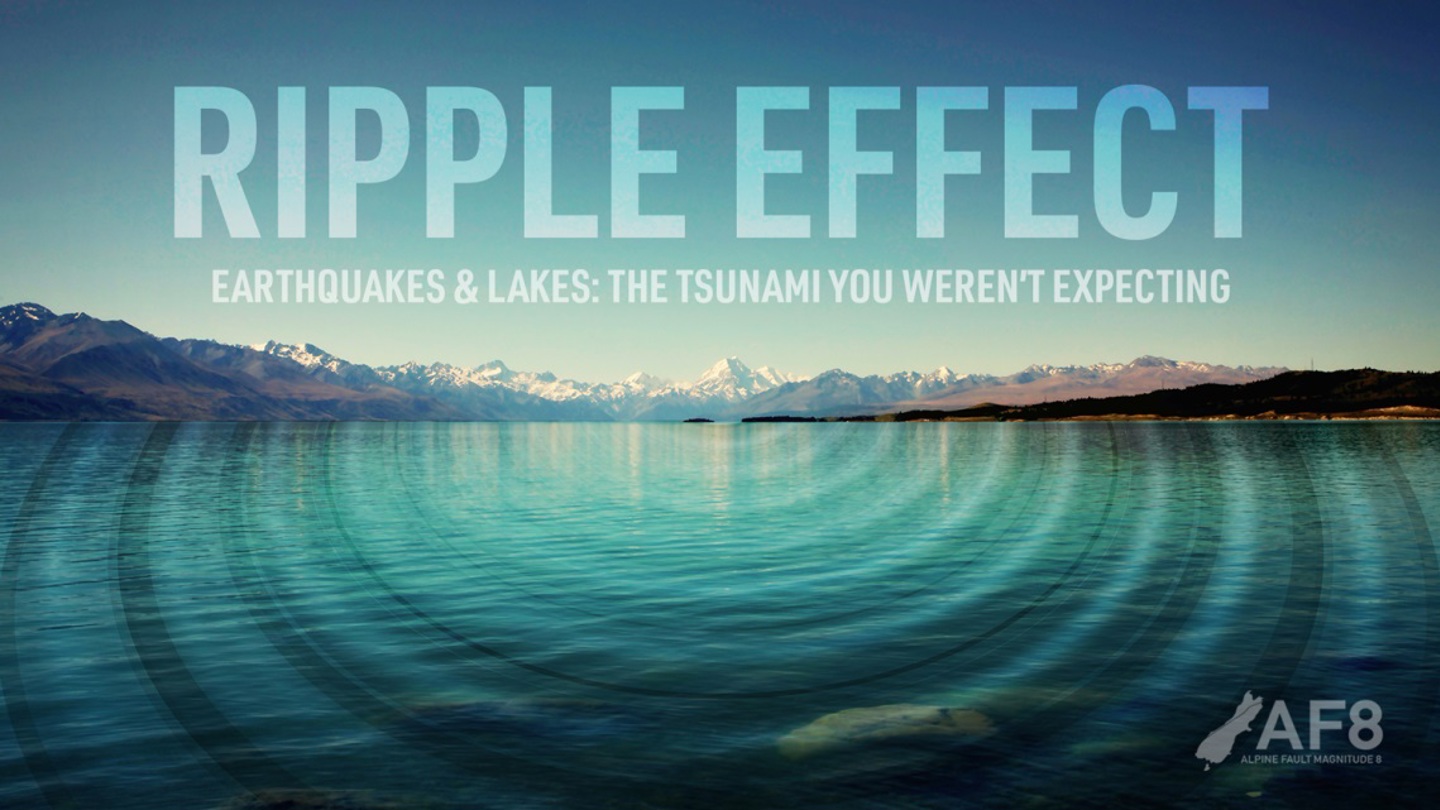 What happens when you shake a lake? Hear from the experts and learn more about how lakes behave in large earthquakes, some of the key things to keep in mind when you’re out enjoying the water and how we can keep ourselves safe. 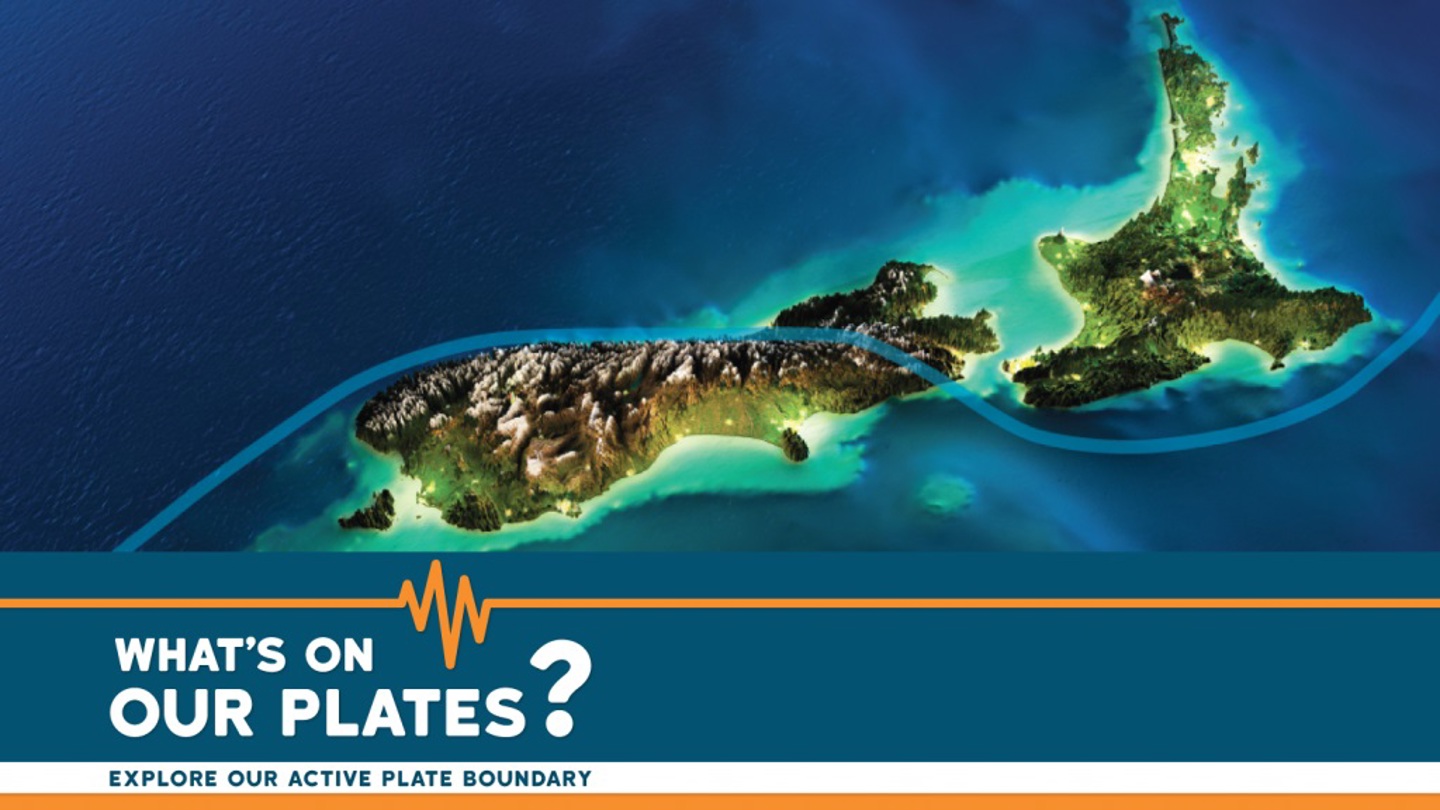 Whats On Our Plates?

What’s On Our Plates? is a set of multimedia learning modules designed to enable anyone to explore Aotearoa New Zealand’s active plate boundary online, including the Alpine Fault and Hikurangi subduction zone. 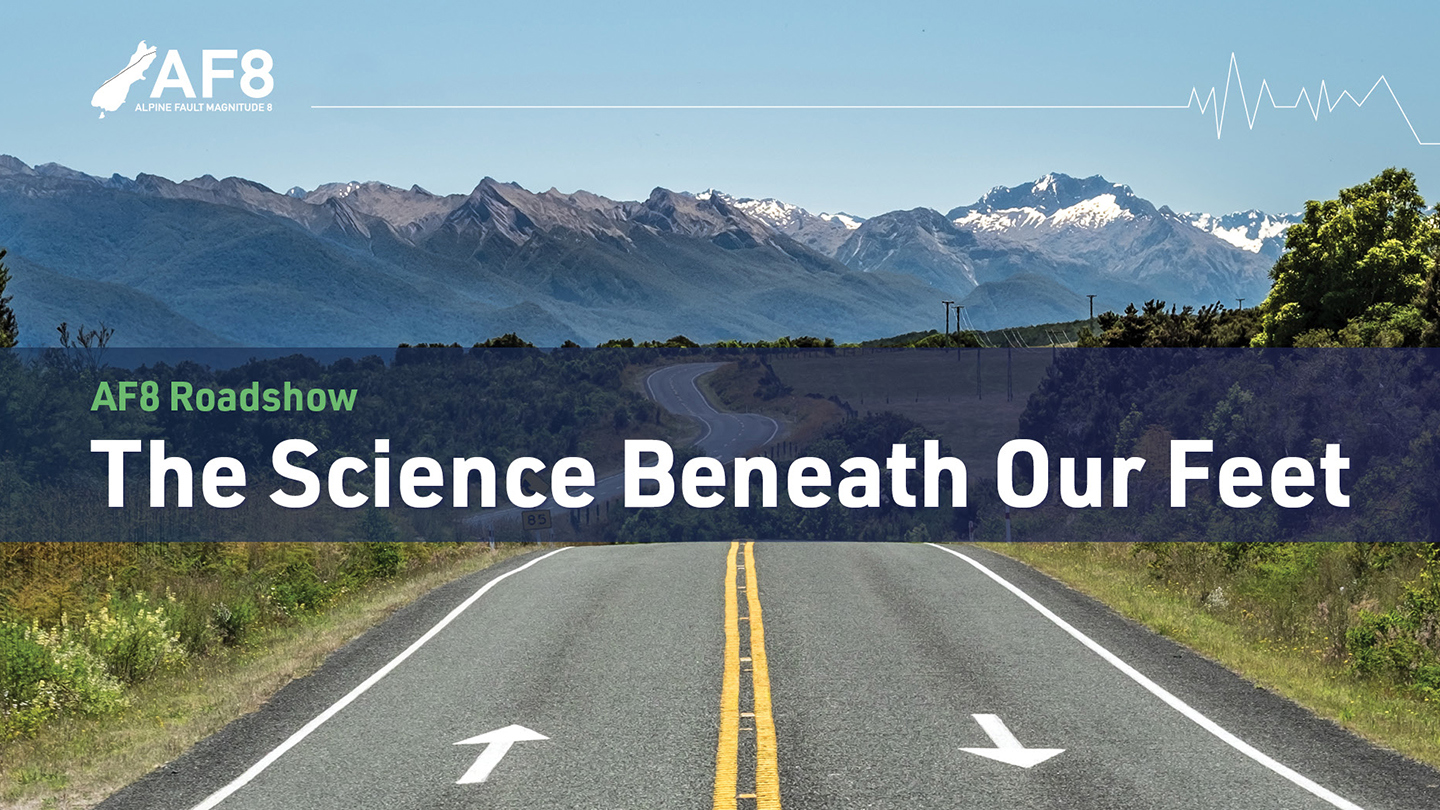 AF8 Roadshow: The Science Beneath Our Feet

The AF8 Roadshow provides South Island communities, in areas most likely to be affected by an AF8 earthquake, with direct access to Alpine Fault science and hazard impact information relevant to them and their region. 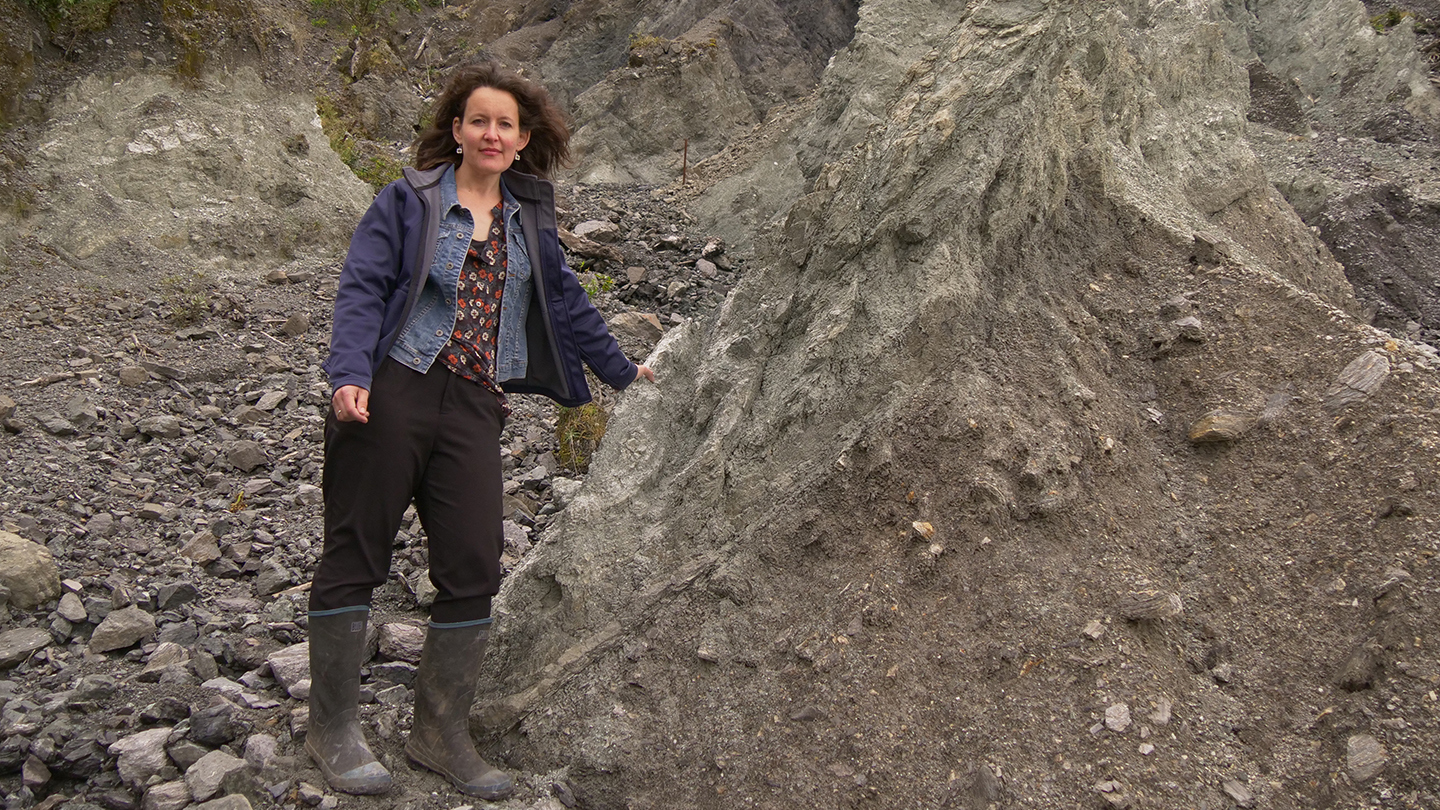 Hear from the experts and learn from local experiences. These videos explain why we are taking the Alpine Fault so seriously and help you understand how you can be prepared for the disruption to normal life that a severe earthquake will cause.

This StoryMap shares a credible science-based hazard scenario for a major Alpine Fault earthquake. Scenarios bring together all our available knowledge to paint a picture of what we might experience so we can be better prepared for it.

*StoryMap is best viewed on a desktop, laptop or tablet, it is not suitable for viewing on mobile phones or small screens.

Faultlines: Preparing for the rupture

Faultlines is an immersive documentary, featuring AF8's science partners and South Island communities. Published May 2022 and produced by Vanishing Point Studio & North & South Magazine with funding from NZ On Air. 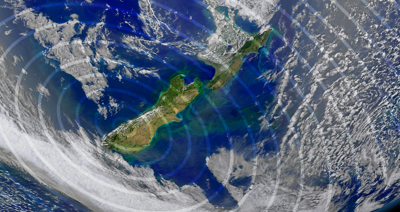 How to Measure a Quake (Part 2)

Earthquakes are not a new phenomenon and people have been trying to understand and measure them for a long time. In part one we focused on WHAT we measure with earthquake, now, in part two, we will investigate HOW the measurements are made.

How to Measure a Quake (Part 1)

New Zealanders are used to seeing and hearing earthquake reports – our country experiences around 20,000 earthquakes a year – but what do the terms and numbers actually mean? In the first of this two-part article, we’ll explore WHAT we measure when it comes to earthquakes and explain the terminology and scales used. In the second part we’ll look at HOW we measure them and introduce the tools of the trade.

SALSA: Listening to the Alpine Fault

What do SALSA and the Alpine Fault have in common, you ask? Not too much, unless you fancy adding some salsa to your emergency supplies! In this case SALSA stands for “Southern Alps Long Skinny Array” and refers to a series of seismometers recently installed along the West Coast of the South Island – from Piopiotahi Milford Sound to Maruia – stretching 500km along the straight (skinny) part of the Alpine Fault.